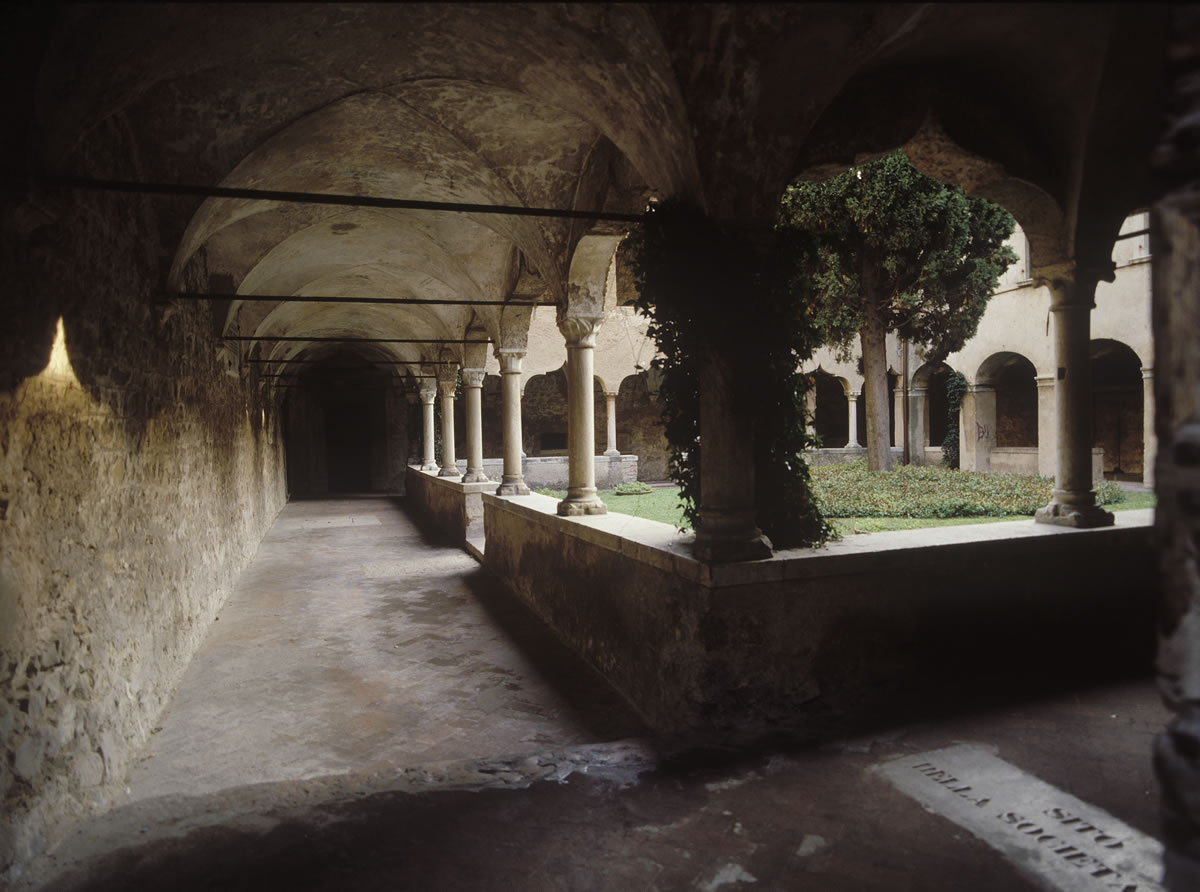 This project has been realized for the first time, the only one selected by EXPO for religious tourism at Garda. The exclusive of L.A.C.U.S. has allowed to create a network, by means of a permanent itinerary of the religious testimony of the medieval era in the Brescian territory of Garda, thanks to recent archaeological discoveries. In fact in the last decades, the Soprintendenza and the University of Padua have directed archaeological excavations that have shed light on numerous buildings anterior to the Romanesque Age; from the Vth -VIth century, from the Lombard period and from the Carolingian age. This is a precious archaeological patrimony, expression of the cultural identity of our lake. Following the collaboration with Prof. Brogiolo of the University of Padua, there was created “The Medieval Age at Garda”, with a permanent itinerary of Garda that runs through differing historical-archaeological periods from the Vth to the XIIth centuries. The participants with the guide can get to know the religious buildings of the three itineraries in the lower, middle and upper lake.
The itineraries comprehend the initial phase of the conversion to Christianity from the Vth century to the first half of the VIth century; the churches and monasteries built by the secular aristocracies between the VIIth-IXth centuries; and lastly the Romanesque churches constructed by the aristocracy and the local communities from the IXth century to the mid-XIIth century.