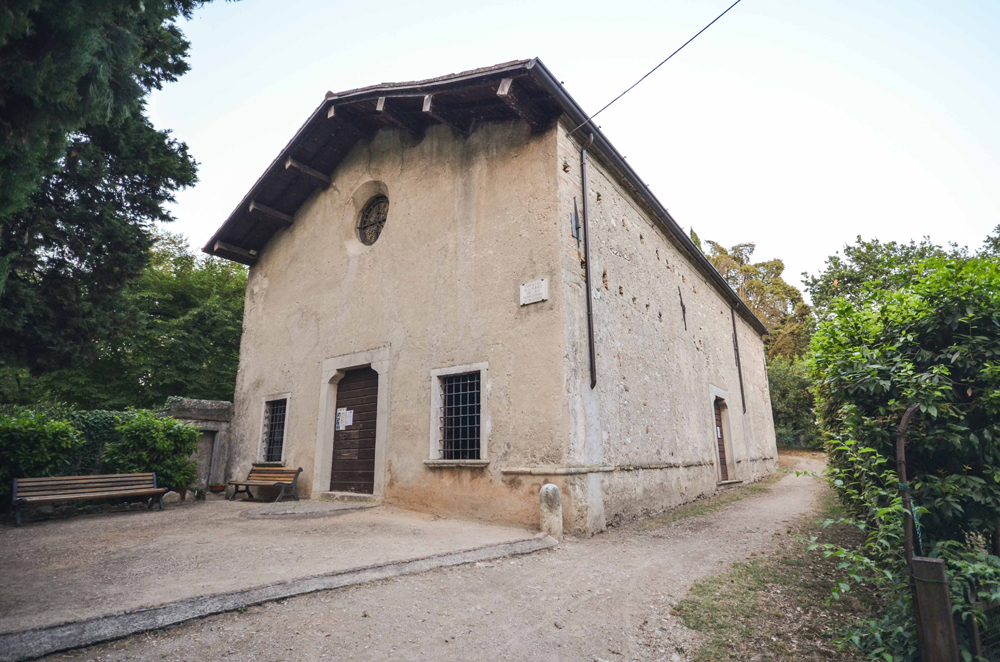 The town comprehends actually the four inhabitative nuclei of San Felice, Portese, Cisano and Trevignano (the last two are placename derived from Roman praedials). In the Middle Ages, the main centre was however Scovolo (first attestation on 1156 in the diploma of Federico Ifor the free inhabitants of that locality that some retain a false), on a rocky promontory over the lake, in front of the island of Garda. In Roman times, there was built a grandiose villa that from the summit extended artificially on the southern and eastern slopes. A second villa was built at the foot of hill in locality Breda. Numerous are the findings in the territory of the town, one of which was the aqueduct that from the actual centre of San Felice brought water to the villa and other sporadic remains in various localities.

In the highest villa, in an epoch imprecise, perhaps early medieval, there was constructed a church dedicated to Santi Fermo e Rustico, that in it actual form presents three late medieval phases: the earliest, perhaps the original one, is referable to some parts of the northern perimeter wall in broken stone laid in nearly regular courses; the second, from the XVth century, to the rebuilding of the façadeand the south side with a heightening of the building; the third to the external polygonal apse (after a period at the end of the XVIth century when the church was described in ruins).

In the reconfirmation, authentic, of 1408 of the immunity that Scovolo enjoyed, it is specified that the inhabitation of Scovolo, now abandoned, had given origin to the castles of San Felice and Portese, to whose inhabitants were recognized the same privileges. 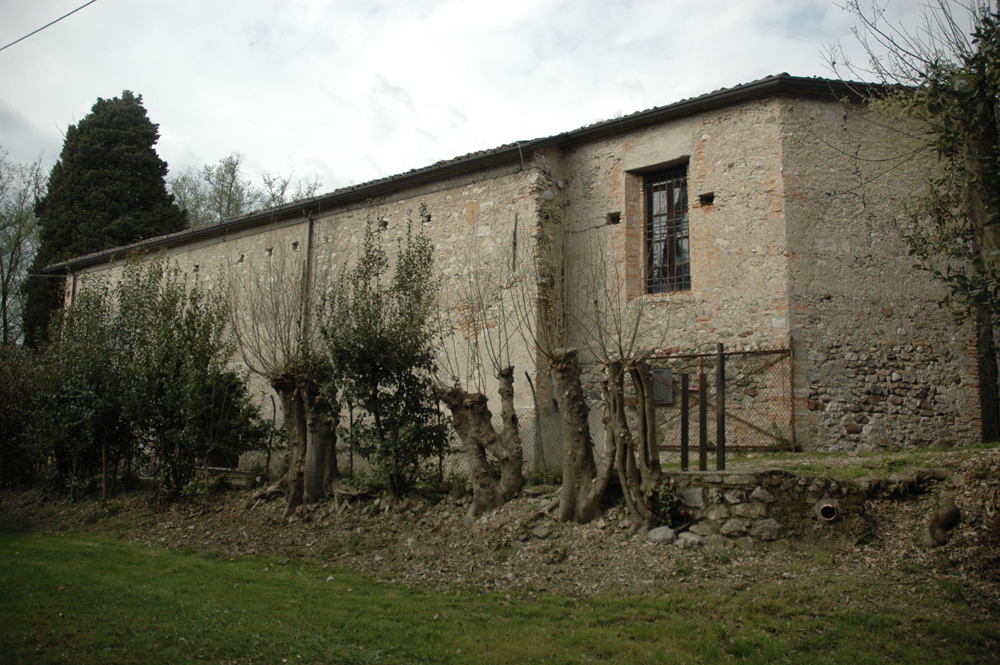 Within the castle of San Felice, cited for the first time in 1331, and in which there has survived a tower of that period, there is the church of dedicated to the saints Naborre and Felice that in its actual form is of the XIVth century, as is testified by the acute arch of the portal and the frescoes of the apse.

The church of Portese, dedicated to San Giovanni, was constructed isolated along road for San Felice. Already pertinent to the monastery of Leno, it obtained the separation from the Baptismal church of Manerba in 1388.

The island of Garda that is now part of the town of San Felice, on which probably San Francesco founded in 1220, on the eastern sector of a monastery entitled to Santa Maria. On the island are recorded another two churches: at the centre connected to inhabitations, San Lorenzo near to which there was an annual fete on the recurrence of the saint’s day, and on the highest point of the island, Santa Margherita. According to the Father Francesco Gonzaga (1546-1620) in his time on the island there were, although in ruins, towers and the vestiges of ancient tombs 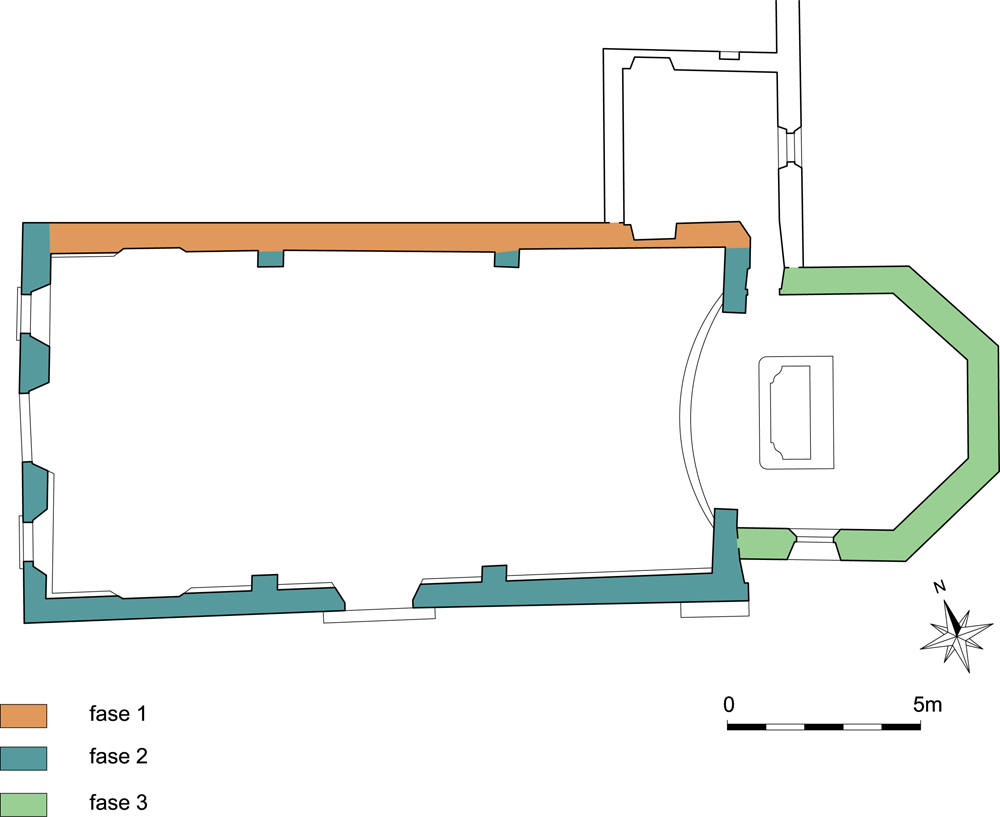